Valorant could be coming to mobile devices as well as PCs

Valorant could be coming to mobile devices as well as PCs 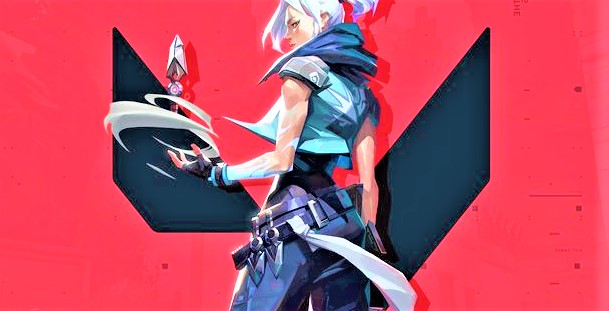 Valorant, the upcoming tactical shooter from Riot Games, can work both on mobile devices and on PC (via DualShockers).

User Reddit Spacixr is one of the few lucky ones who have access to the game through a closed beta. In one session, they played Valorant when their laptop was in tablet mode, which showed on-screen controls that seemed to be adapted to the interfaces of mobile devices. Here’s how it looked:
Moreover, this month, people found mobile images in Valorant’s assets. This is an interesting discovery, as Riot Games stated that Valorant is only for PC development. 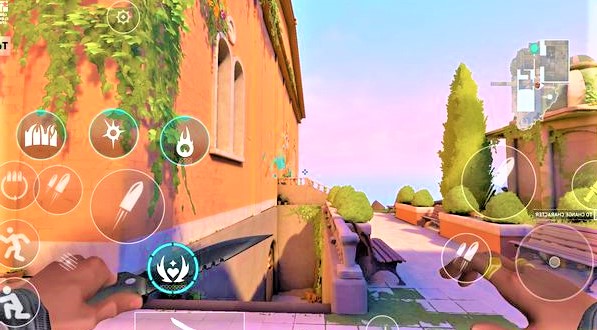 Of course, we cannot say for sure that Riot Games has a Valorant mobile port. These icons, appearing in tablet mode, may be the remainder of an earlier version of the game, and may have been intended for mobile players. However, if this is true, then the developer is likely to release it after the official launch for the PC, as soon as the community is formed. We will keep you posted as soon as we learn more.