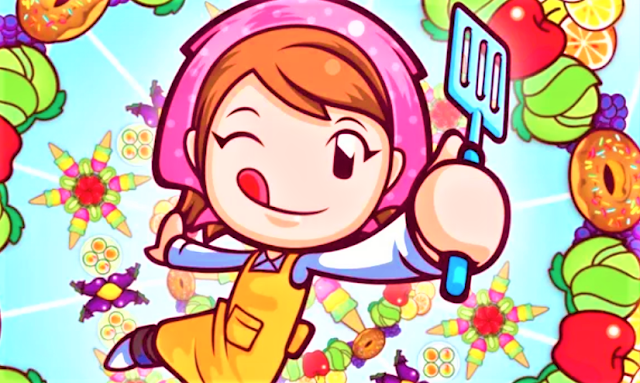 Office Create has announced that it is considering a lawsuit against Planet Entertainment, the publisher of Cooking Mama: Cookstar, in connection with an “unauthorized” release of the game.

Planet Entertainment allegedly violated its contract with a Japanese company, continuing to release and release the game Cooking Mama, despite the fact that the company revoked its intellectual property rights. In 2018, Planet Entertainment introduced a prototype of the Cooking Mama game, but “the build quality of the games did not meet the standards that our customers expect and deserve,” said Office Create.

“Nevertheless, despite the fact that under the contract he was obliged to correct the identified deficiencies and resubmit the corrected game for approval by Office Create, Planet continued to release Cooking Mama: Cookstar without eliminating all the deviations and without the permission of Office Create,” the Japanese company said.

“On March 30, 2020, Office Create notified Planet of the immediate termination of the license due to a deliberate significant violation of Planet’s license agreement. Despite this notice, Planet continues to advertise and sell an unauthorized version of Cooking Mama: Cookstar on its website, intentionally violating Office Create rights. ”

Office Create added that they had never allowed the publisher to release the Cooking Mama game for the PlayStation 4. Planet Entertainment previously stated that Cookstar will appear on the Nintendo and PlayStation 4 switch, although the latter was not reported. If it exists, this is another case of a violation of Planet Entertainment’s contract with Office Create. The Japanese company “evaluates all lawsuits against Planet to protect our customers, intellectual property rights and the Cooking Mama series” and regrets the “confusion and frustration caused by Planet’s behavior.”