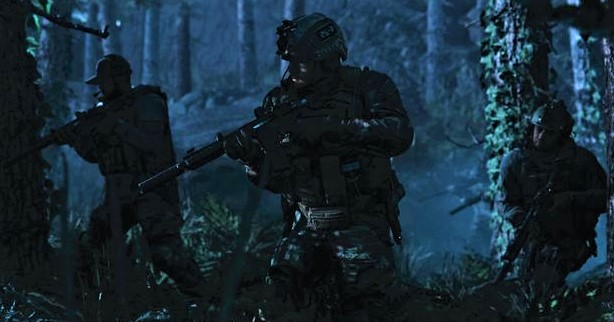 His projects are on the go.

Activision Blizzard may require a reassessment of its games that are in production and development, since the impact of remote work on their projects is currently unknown (via VGC).

CEO Bobby Kotick reported this statement in an interview with CNBC and added that at this time the company was trying to maintain employee productivity. “Most of the things we have in production and development are on the move now. I think that we will have to really overestimate this in a month and in three months, ”he said.

“We worked to encourage our employees to upgrade their home broadband service to the maximum bandwidth service, and we pay for it, we had equipment that could be taken home, so everyone who worked on the software was artistic or animated functions, we made available equipment so that they had the latest and safest devices. ”

Kotik said that, despite all these efforts, “it is too early to know what the consequences will be for development next year or so.” We know that Activision plans to release the next Call of Duty record by the end of this fiscal year, and there are rumors of a new Tony Hawk game. They may be affected by revaluation later in the line. Although “no one wins in such a situation,” Kotik said the company’s games are currently working well.

“We were very lucky, we launched the new free Call of Duty game a few weeks ago, and more than 50 million people joined us,” Kotik said. “Candy Crush works exceptionally well. Most of our games have a record level of engagement, and people enjoy entertainment at home for what we do. ”