Below are some tactics that can always be used in the competitive environment of PUBG Mobile – they are universal and can be used in any situation.

PUBG Mobile’s developer, Tencent, has invested heavily in the PUBG Mobile professional scene, hosting huge tournaments around the world. The 2020 prize pool for the scene is $ 5 million – it is divided into several levels so that everyone can get a piece of cake, not just the pros. If you dreamed of becoming a professional at PUBG Mobile, this year’s seasons are your best bet. Below are some of the best tactics to consider when playing tournaments:

Identify the most dangerous competitors and try to predict their landing location, which will allow you to calculate your own turn path to a safe area and avoid unnecessary collisions. You can also change your own location for dropping depending on the current situation (if the regular site is already occupied) – people usually conduct thorough investigations at the site where they are going to land earlier in order to save time.

2 – Divide the map based on the trajectory of the aircraft

You will need to analyze the flight path of the aircraft – divide the map into zones. In general, most teams throw out in the first round, 5-6 teams in the second and 2-3 teams in the last. This information would be very useful in 3-5 zones to avoid unnecessary combat.

Always put everyone on the same page, no matter what strategy you are trying to use. One player must read the game and the current situation in order to trigger a shot.

4 – Above ground is very profitable

Avoid collision with the enemy while he is on a hill, if there are no other options. High altitude would always be a huge advantage – enemies would have better angles, an overview of the entire area and better shelter.

5 – Survival is always better than killing.

PUBG Mobile is a battle survival game and it is best to follow these letters. Fights are risky – it’s better not to take a fight if you are not sure that you can win. Be patient and camp in a safe place or slowly back down if the battle seems unconvincing. 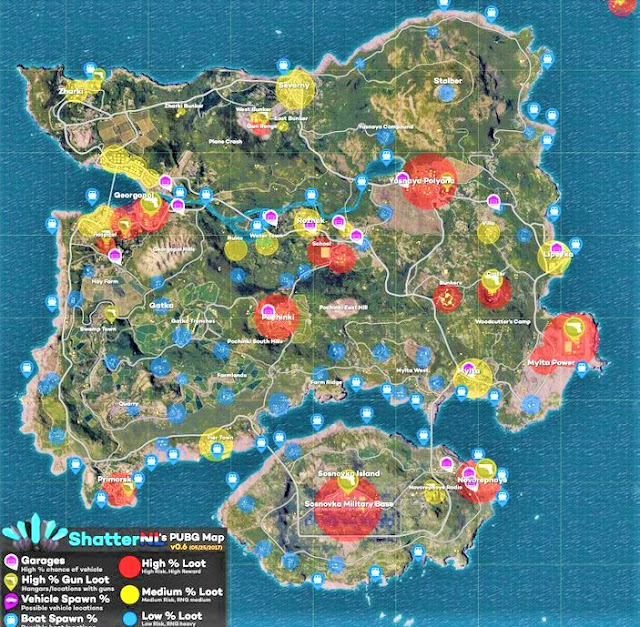 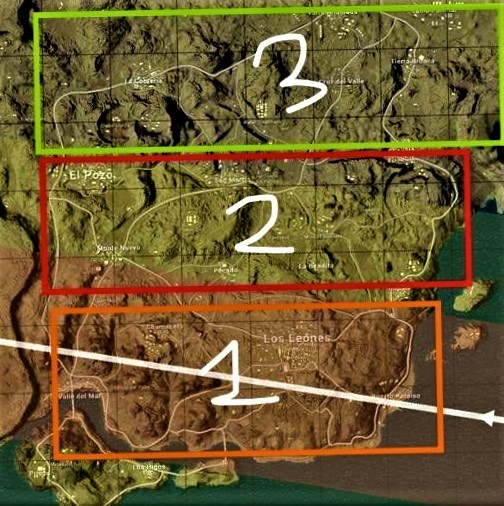