The 0.18.0 PUBG Mobile update was released on the test server. Let’s see what the big changes are.PUBG Mobile will help you in #PlayApartToople and in the fight against coronavirus through the contest “7 days from #StayHome”PUBG Mobile:

MortaL 4-finger claw sensitivity tuning guideThe worst weapons in PUBG Mobile: weapons you must avoid if you want to winUpdate 0.18.0 for PUBG Mobile appeared on the test server along with a patch note that tells what will happen in the game. The test server is for people who have registered as beta testers, so you can’t test it yet. But here are all the main changes that will be in PUBG Mobile in the 0.18.0 update. 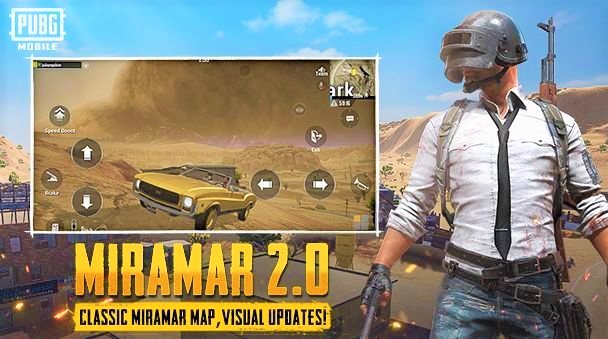 Miramar 2.0It seems that Erangel 2.0 is not here yet, but instead we got Miramar 2.0. On this new Mirama map, we will have vending machines that will give you an energy drink and pain medication. Golden Mirado will always appear in the garage at Hacienda del Patron in every game.

There are also some minor map changes, such as Racing Ramp and a new location, Water City. Win94 will have a small buff, as the developer gives the weapon a 2.7x scope. Weapons can now be really useful when you don’t have a sniper yet.Safe scrum modeSafety Scramble mode will be the new EvoGround mode in PUBG Mobile. It’s like a classic map, but with a slight twist.

In this game mode, there will be 2 blue zones, one outside the circle and inside the circle. Thus, there will be fewer vacationers who sit only in the middle of the circle and make everyone fight.A new mode called Jungle Adventure Mode will only be released for Sanhok. All we know so far is that you can fly up and down using balloons. More information will be disclosed after the update. 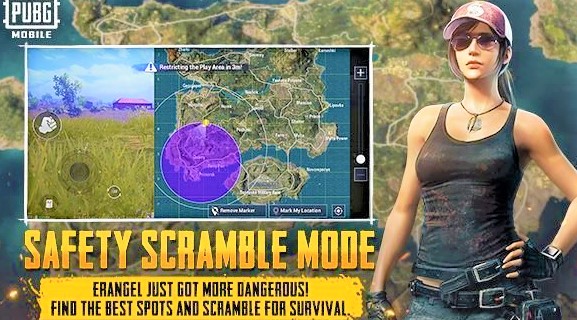