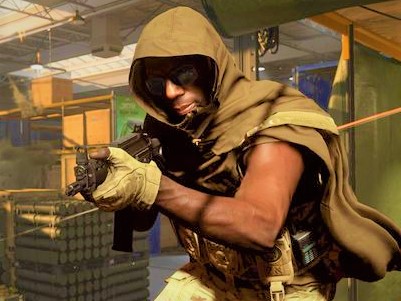 Activision took off the cover of the upcoming third season of Call of Duty: Modern Warfare, and it seems that there will be three new operators and two new maps (via The Gamer)
Judging by the image published by the account, three new operators should be offered next season. In addition, two locations are shown in the background, one of which resembles Backlot from Call of Duty 4: Modern Warfare.

Links to Backlot were found in the game code by certain data authors, so we can return to the sniper dream. The village of Modern Warfare was also seen in the files, so it can be assumed that this will be the second sentence in the third season.

As in previous seasons, the third season will have its own combat pass, consisting of cosmetics, cameramen, weapons, experience tokens and watches. Season 3 will begin on April 8th, so it’s still possible to finish the current combat pass and use cash on delivery points to purchase the Battle Passage for season 3. 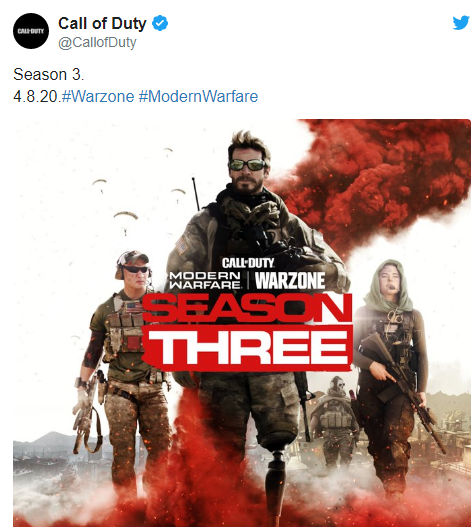