Developers from Failbetter Games introduced the new trailer for the Zubmariner add-on for the game Sunless Sea, where they talked about what awaits fans of the project with the advent of new content.

If the action of the Sunless Sea took place on the surface of the water, then in Zubmariner you have to dive to the depths. When sailing on a submarine, players will visit new places and meet outlandish fish. Under water, according to the developers, it will be very dark, so a sonar will help you navigate in space.

And in Zubmariner, players are waiting for the underwater city of Wrack, built on the wreckage of ships. The developers have not yet announced the release date of the add-on.

The Rogueless Sunless Sea appeared on Steam early in the summer of 2014. The final version was released in February last year. 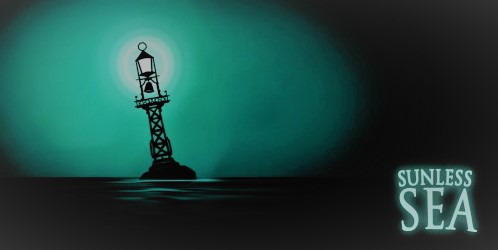